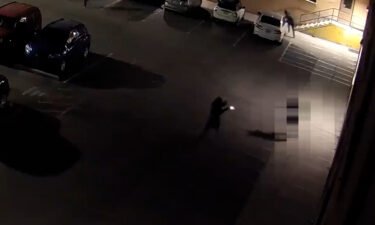 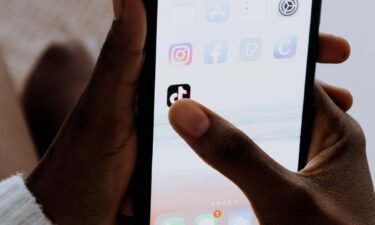 DALLAS (AP) — The girlfriend of a man arrested in a shooting in Dallas’ Koreatown that wounded three women of Asian descent in a hair salon told police that he has delusions that Asian Americans are trying to harm him. That’s according to an arrest warrant affidavit. Police say Jeremy Smith, who is Black, was arrested Tuesday in the shooting. He faces three charges of aggravated assault with a deadly weapon. The FBI said Tuesday that it has opened a federal hate crime investigation into the shooting. Police say they are still investigating whether Smith was involved in two previous drive-by shootings at businesses run by Asian Americans. Police had said there could be a connection between those shootings and the one at the salon because the description of the suspect vehicle was similar.