Days after Jack Dorsey resigned as CEO of Twitter, his other company is changing its name.

Square, the digital payments company Dorsey co-founded and remains at the helm of, announced on Wednesday that it is rebranding as “Block.”

Block will represent the corporate parent of Square, which will remain the name of the business that provides software and services to sellers.

“We built the Square brand for our Seller business, which is where it belongs,” Dorsey said in a statement. “Block is a new name, but our purpose of economic empowerment remains the same.”

The company’s ticker symbol on the New York Stock Exchange will remain “SQ” for now, it said, though its legal name will change from “Square, Inc.” to “Block, Inc.” around December 10. The various brands currently under the Square umbrella, including Cash App and music streaming service Tidal, will maintain their respective names and organizational structure. Afterpay, the Australian buy now, pay later firm that Square bought in August for $29 billion, was not mentioned.

There is one other name change, however. “Square Crypto, a separate initiative of the company dedicated to advancing Bitcoin, will change its name to Spiral,” the company said in its statement.

Square’s move follows similar rebrandings by other large tech firms such as Google, which placed itself under parent company Alphabet in 2015. In a more recent example, social media giant Facebook changed its name to Meta (with a new logo) in late October this year.

“Not to get all meta on you… but we’re going to!” the @Square handle said before announcing its new name and a host of meanings it ascribes to that new name.

“Block references the neighborhood blocks where we find our sellers, a blockchain, block parties full of music, obstacles to overcome, a section of code, building blocks, and of course, tungsten cubes.” 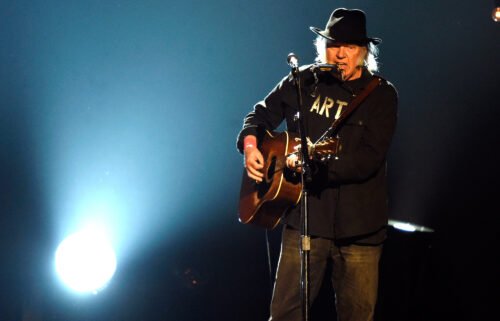 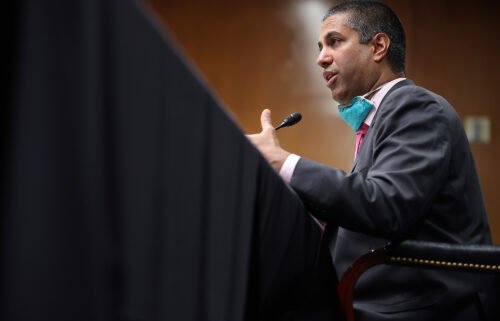 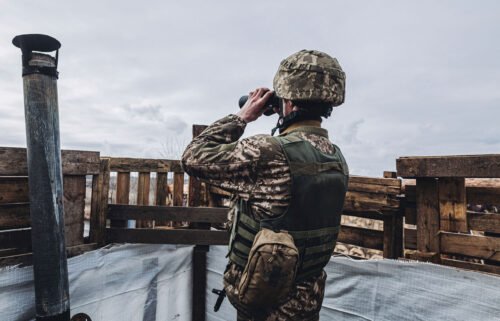