The move is part of a more extensive campaign by New Mexico Republicans to reach out of Latino and Native American voters as they attempt to recapture a Congressional seat currently held by U.S. Rep. Xochitl Torres Small, D-Las Cruces and win an open U.S. Senate seat.

Gallegos said he noticed after the 2018 gubernatorial election that Lea County and Eddy County had some of the lowest Hispanic voter turnout in the state. Gallegos was campaigning on behalf of then-GOP gubernatorial nominee Steve Pearce who eventually lost to now-Gov. Michelle Lujan Grisham, a Democrat.

“Last year, after we lost the governor’s race, I started looking to see what had happened,” Gallegos said. “I (had) spent a lot of time last year trying to get Hispanics to vote. I actually did 10,000 miles in one month for Steve statewide in my personal pickup.”

Now, Pearce is chair of the Republican Party of New Mexico and is pushing an aggressive strategy to win over Hispanic and Native American voters in 2020 as the party experiences its most diverse primary races in recent history.

Pearce told the state party will appoint Hispanic and Native American outreach coordinators in all of the state’s 33 counties. He is also urging all candidates to travel to Democratic strongholds instead of just focusing on the GOP’s traditional base.

Gallegos and Pearce raised funding to hire Haidee Pages, a naturalized American born and raised in Mexico, to speak to oilfield workers, encouraging them to register to vote, and then to vote.

“What she is doing is going to safety meetings now. Anyone in the oilfield can contact us to set up a safety meeting,” Gallegos said, noting Pages will be accompanied by Josh Gandy, an experienced campaign worker.

“We’re not asking them to be D’s or R’s. We’re asking them to vote to protect the oilfield,” Gallegos said, using the common abbreviations for political parties. “I think at the end of that, we win as a state because if we lose the oilfield, the state’s in a world of hurt.”

New Mexico has the largest percentage of Hispanic residents in the nation and a sizable Native American population.

President Donald Trump has said he intends to win New Mexico’s five electoral votes, and his campaign has set up offices in the state.

During a rally in September, Trump spoke of New Mexico’s booming energy sector and took credit for the state’s oil and gas successes.

Republicans believe concerns around the oil and gas industry could be a winning issue in New Mexico for the GOP, especially since some Democratic presidential hopefuls, such as U.S. Sen. Bernie Sanders of Vermont, are calling for a ban on hydraulic fracking.

Such proposals are drawing resistance from moderate Democrats like Torres Small, who told residents at a Belen, New Mexico, town hall she opposes any ban on hydraulic fracking.

Registering 29 individuals at one company’s safety meeting recently, Pages said she hopes to keep that number as a weekly goal through the October deadline for voter registration.

“I would like to do more things for my (Hispanic) community. I feel we are behind,” Pages said. “We have a language barrier, and I don’t want to be a social island.” 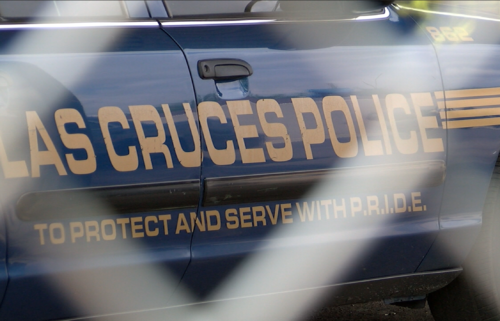 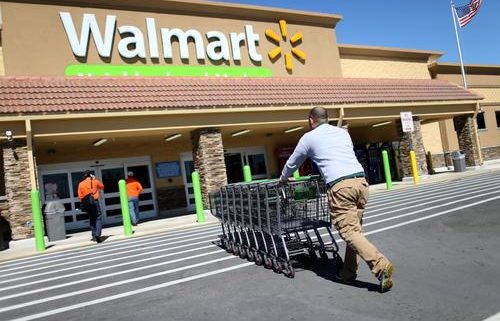 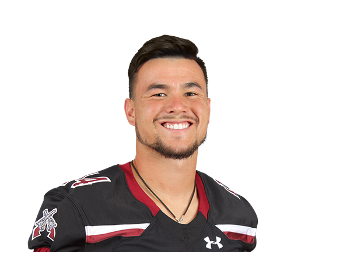