El PASO, Texas -- Hundreds of El Paso Electric customers found themselves without electricity, and as a result air conditioning, on Saturday as the afternoon high temperature reached 107 during a record breaking heat stretch across the Borderland this week.

As of 5:30 p.m. Saturday, EPE's outage map reflected at least 900 homes and businesses without power in a number of scattered outages. One was concentrated in the Chaparral area of New Mexico, where utility crews were working to find the cause and restore service. Another area impacted by an outage was Cielo Vista in El Paso, which an EPE spokesperson said was "heat-related as there is too much load being demanded."

The loss of electricity in another significant outage around noon Saturday was caused by a car crash that took down an electric pole and some wires; power was restored in about 30 minutes.

The outages come amidst a Heat Advisory issued by the National Weather Service that was due to remain in effect through Sunday night because of the triple-digit temperatures. The ABC-7 StormTrack Weather team issued a First Alert because of the "dangerous" potential of this heatwave.

On Friday night was the largest outage reported during the heat wave. Over 2,700 homes and businesses in the Santa Teresa area of New Mexico lost power for about a half-hour after the temperature hit 106 degrees in the late afternoon hours.

El Paso Electric indicated that outage happened around 6:45 p.m. and involved underground equipment; crews worked to restore power to most of those impacted by about 7:10 p.m.

The utility company said the heat was suspected as a potential factor in causing that power loss, given the high energy demand. 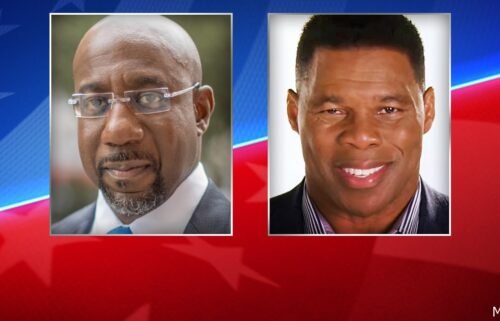