A passenger who allegedly took psilocybin — the hallucinogenic chemical found in certain mushrooms — before boarding a United Airlines flight in Miami last week was arrested after allegedly assaulting two members of the flight crew.

Cherruy Loghan Sevilla is charged with interfering with a flight crew and assaulting two flight attendants, according to court documents.

“Sevilla was wandering around the plane, running up and down the aisle, clapping loudly near the cockpit and yelling obscenities,” according to an FBI agent’s affidavit filed in US District Court for the Eastern District of Virginia.

Sevilla was arrested when the plane landed and taken to the Federal Bureau of Investigations’ office at Dulles. During an interview several hours after his arrest, Sevilla told investigators he had taken psilocybin prior to boarding the flight, the affidavit says.

Sevilla allegedly said it was not the first time he had taken the drug.

“Sevilla said that he was not totally surprised that he acted this way after consuming it. Sevilla stated that he was sorry for his actions,” the affidavit says.

According to the United States Drug Enforcement Administration, psilocybin — which is a banned substance — causes hallucinations for several hours and large amounts can cause panic attacks and psychosis.

An affidavit says Sevilla also broke a piece of plastic off a door when he opened a locked bathroom while it was occupied.

A father and daughter in the same row as Sevilla said he “wasn’t right.” They said Sevilla grabbed the daughter’s arm, according to the affidavit.

Passengers, flight attendants and an onboard law enforcement officer were eventually able to restrain Sevilla, and the officer was able to cuff one of his wrists, while he resisted, states the affidavit.

The law enforcement officer and a flight attendant guarded him for the remainder of the flight, while Sevilla allegedly screamed incoherent things.

During a hearing before a magistrate judge on October 5, the defendant was placed on a personal recognizance bond with conditions. The government did not seek detention.

A preliminary hearing in the case is set for later this week.

United Airlines said it checked on its crew members after the incident.

“We’d like to thank our crew for handling this difficult situation with professionalism,” the airline said in a statement. 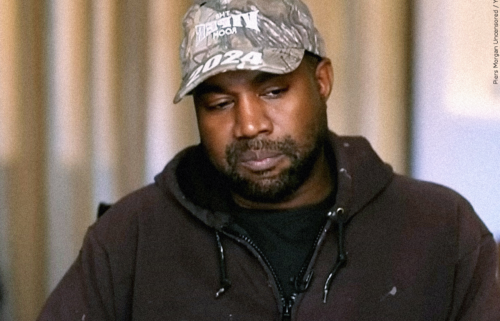 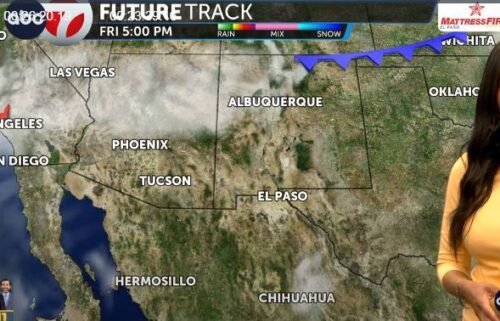