Honolulu, HI (KITV) — The Honolulu Police Department (HPD) is looking for a man accused of planting a camera inside a bathroom at 24-Hour Fitness on Kapi’olani Boulevard.

24-year-old Justin Santiago found a camera hidden under a sink in a uni-sex bathroom. He turned it over to his father, and the two later reviewed about 16-minutes of footage.

It showed three men individually using the restroom including Justin. They also happened to see the suspect himself.

“You could see his clothes. His gray sweatpants, his purple headset, his black gloves and his blue bag. That guy was right next to me using the machine right next to us,” said Santiago. “I was mad through the whole time I was there. Guys like this don’t do it just one time.”

No word on any arrests yet, but HPD opened a first-degree violation of privacy case.

KITV4 called 24-Hour Fitness for comment, but workers said the manager was unavailable. 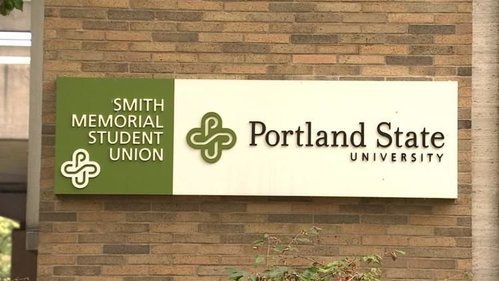