ATLANTA, Ga. (WGCL) — Two metro Atlanta former college roommates were planning on checking off going back to Europe off their bucket list after backpacking together nearly 50 years ago.

Days before their Band of Brothers Tour one of them found out his health had taken a turn.

Despite the terrible news he says the company would not return their money, nor allow them on a future trip.

“It got down to within three days of the trip, and he my heart doctor got together, and they said, we hate to tell you this, but you’re not in any shape to go,” said Dan McClure.

71-year-old Dan McClure and his former college roommate, Ken Rhoden, had planned the trip of a lifetime.

They backpacked through Europe after graduation, and nearly 50 years later decided to go back for a final opportunity.

“I’m not getting any younger, we’re both semi-retired, so I said, let’s do it,” McClure added.

It was booked in April to go to Europe for 11 days in October on the “Beyond Band of Brothers” WWII themed history tour.

McClure was diagnosed in late August with Lymphoma.

“I was so disappointed, I was sick to my stomach,” added McClure.

Forcing both he and Ken, who can’t go alone due to memory issues, to miss this incredible opportunity.

“Sort of a heartbreak there when he calls up and says that,” Rhoden said.

CBS46’s Melissa Stern reached out to the Beyond Band of Brothers tours company, but they never returned calls or emails.

But they have a clear contract that says there are no refunds for cancellations within 30 days of the trip, and they didn’t buy insurance.

“We just weren’t thinking that we wouldn’t be able to make it,” said Rhoden.

“One of my sons contacted Band of Brothers, and said look, we’re not interested in a refund, we’d like to see if we can do another trip, and they said no,” McClure said.

But despite having a doctor’s note – the nearly $12,000 they paid for the trip was lost.

“It’s been really hard, and this was going to be the highlight for him for the fall after all the devastating news,” said McClure’s teary-eyed daughter, Lauren McClure Forrester.

This was more than just trip to them, and while it was a large sum of money…they simply wanted to go at a later date, as this was out of their control.

“Sometimes you make exceptions, because of circumstances,” said McClure.

“We just really wanted Band of Brothers to maybe consider letting them go on a rain check trip, where they could have a do-over,” McClure-Forrester added. 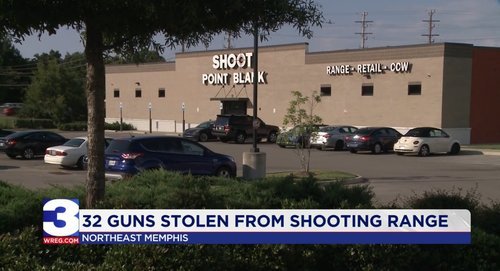 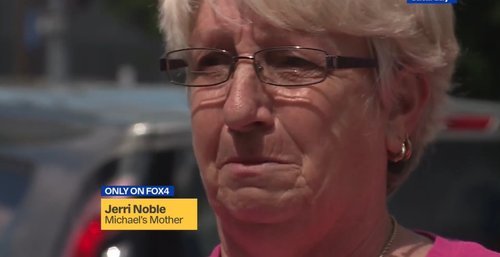 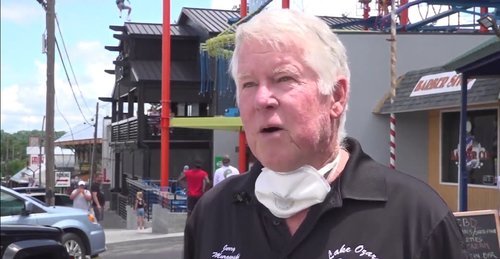