SELINSGROVE, PA (WNEP) — Aly Creasy, age 10, of Hughesville, knows what it’s like to be stuck in the hospital. A few years ago, Aly was sick and scared until a gift lifted her spirits.

“My nana gave me a monkey and it brought me a lot of comfort,” Aly said.

From that stuffed monkey was born “Aly’s Monkey Movement.” For the last year, Aly has been raising money to buy these $20 stuffed monkeys. She gives them to hospitals to hand out to patients.

“For her tenth birthday, she decided instead of receiving gifts she wanted people to sponsor monkeys in the family,” Kristy Creasy said.

On this day Aly donated two dozen monkeys to Geisinger’s Life Flight program. These paramedics transport people to the hospital by helicopter.

“When they’re scared and right when they get on the helicopter, that they’ll just get a monkey,” Aly said.

“Not only helps in the actual incident to calm the child down, to give them something comforting, but then after the fact, too,” John Jankowski said.

The monkeys will be shared among Geisinger’s six Life Flight bases and two ground transport bases in Northeastern and Central PA.

“To take what is really a traumatic memory and kind of soften that memory because they can keep this for the rest of their time. It’s the most tangible thing from the experience,” Jankowski said.

When Aly started this project a year ago, her goal was 30 monkeys. Now she’s given out more than 900 of them all over the world.

“Just this week sent some out to Ireland and United Kingdom,” Kristy said. 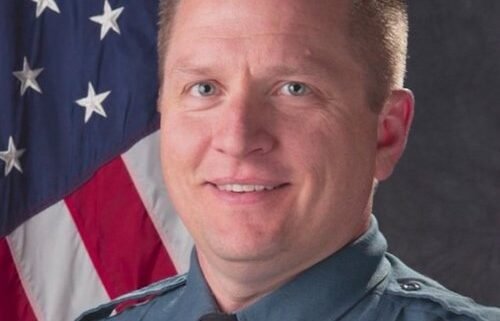