FAIRHAVEN, Massachussets (WCVB) — A Massachusetts man says he received a Father’s Day gift he never would have imagined, a lost hard hat of his that washed up more than 2,000 miles away from home.

Conrad Roy Jr., of Fairhaven, says he lost the hard hat in 2014 when it fell into the water while working at a New Bedford site with his late son, Conrad Roy III, who died by suicide later that year.

In a high-profile case, Roy III’s girlfriend, Michelle Carter, was convicted of involuntary manslaughter for urging the 18-year-old to kill himself as he contemplated suicide.

On Sunday morning, Roy Jr. came across a Facebook post about a hard hat with a New Bedford sticker on it that had washed up on shore of the Azores, an archipelago off the Portuguese coast.

Roy Jr. says he started crying because he felt like the discovery of his lost hard hat across the Atlantic Ocean was a Father’s Day gift from his late son.

“I’m happy today because it felt like he brought that to me,” he said. 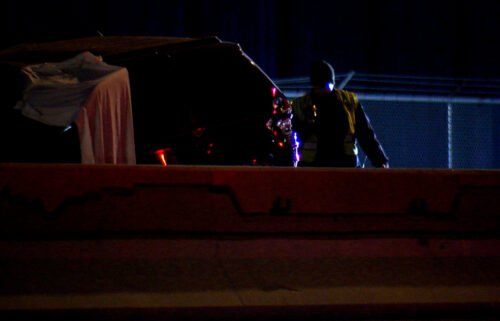 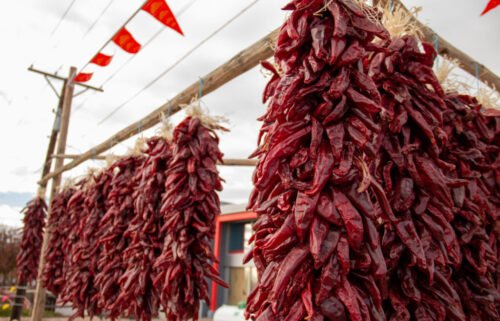