UTEP's defense held in for three quarters, but the offense stalled as the Miners dropped to 1-5 after the first half of the season.

The Miners defense held FIU to just a field goal in the first quarter, while Treyvon Hughes took a direct snap for a 1-yard rushing touchdown to give UTEP a 7-3 lead headed into the second quarter.

But FIU would soon retake the lead on an 11-play, 70-yard scoring drive that was capped off with a 9-yard passing touchdown. That would be followed by a safety and two field goals for FIU to put them up 18-7 at halftime.

UTEP remained down by 11 at the end of the third quarter, and that's as close as it would get as FIU would score two touchdowns early in the fourth compared to just a field goal for UTEP to open up a 22-point lead.

Then, UTEP quarterback Kai Locksley would hit receiver Jacob Cowing for 34 yards to make it a 15-point game with just over two minutes left in the fourth, but that would be all time would allow.

The Miners will host Louisiana Tech next Saturday at the Sun Bowl. 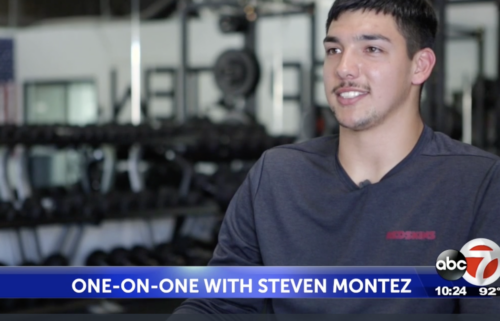 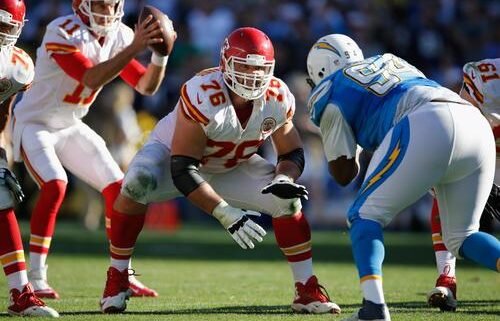 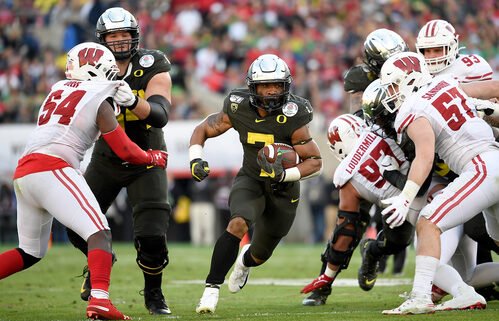