He even revolutionized the way players off-load the ball in the tackle and has a 7-0 record as a professional boxer.

Now, Sonny Bill Williams has become the best paid rugby player in the world after signing a two year contract with Super League club the Toronto Wolfpack, worth $10 million.

After securing a third place medal at the World Cup in Japan, the 34-year-old played the last of of 58 matches for the All Blacks earlier this month. However, the cross-code superstar was not quite ready to hang up his boots and will once again transition back to rugby league.

“Toronto Wolfpack has established themselves as a multicultural and economic powerhouse, not only in the city but across the world,” Williams said.

“The club has big ambitions and big goals. I want to be part of all this and do all I can to help reach those lofty goals.”

READ: Age is just a number when it comes to playing rugby in Japan

Wolfpack gained promotion to the Super League last season and will compete against 10 English teams and one French team beginning February 2 2020. The club is the first North American team to play in the league and the world’s first transatlantic professional sports team.

“On the field, I’d like to bring high-quality play and do all I can for the betterment of the team,” Williams added.

Wolfpack chairman and CEO Robert Hunter described Williams as “rugby’s LeBron James” and compared his inclusion in the league to David Beckham’s signing with Major League Soccer’s LA Galaxy in 2007.

“He will enhance the global game of rugby by being in Toronto,” said Wolfpack head coach Brian McDermott, who won three Super League titles as a player and four as a coach.

“We are signing a great player who has hunger to be successful in Super League much as he was in the NRL and rugby union.”

Williams has broad appeal and is one of rugby’s most recognizable figures. With a 6-foot-2-inch frame seemingly made of solid steel, the Auckland native combines raw power with deft skills and is a fan favorite across the globe. With more than 1.7 million followers on Instagram and Twitter, Williams has transcended his sport.

Even politicians have caught Williams-fever with Toronto’s Mayor adding to the chorus of praise for the Kiwi.

“Today’s news is another huge win for our Toronto Wolfpack,” said John Tory, who assumed office in 2014.

“Sonny Bill Williams is one of the best rugby players in the world and we welcome him to Toronto. Our city is proud of the success of this team so far and we’re ready to keep cheering them on in the Super League.” 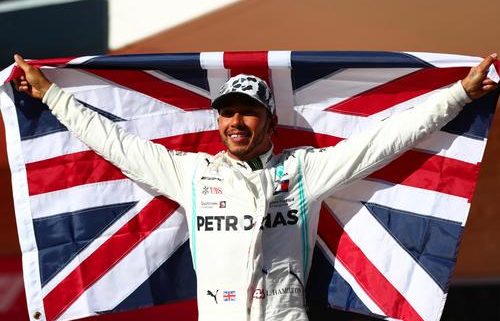