Legendary @dallascowboys coach @JimmyJohnson finds out live on TV he is the newest member of the Pro Football Hall of Fame! pic.twitter.com/GK3jlSlWRz

CANTON, Ohio -- Jimmy Johnson, who coached the Dallas Cowboys to two Super Bowl championships in the 1990s, has been elected to the Pro Football Hall of Fame.

The hall announced his selection Sunday night as part of a centennial class that was chosen this past week by a special committee. Former Pittsburgh Steelers coach Bill Cowher was revealed Saturday night as the other coach being inducted.

A successful college coach at Oklahoma State and Miami, where he won a national championship in 1987, Johnson was hired in 1989 by new Cowboys owner Jerry Jones. His initial team went 1-15, but Johnson rebuilt the roster — including trading star running back Herschel Walker to Minnesota for a slew of draft picks and players who were converted into draft choices. That deal is considered among the most one-sided in sports history, and it netted, among others, the draft pick that brought Emmitt Smith to Dallas.

Johnson left the Cowboys after the back-to-back championships for the 1992 and '93 seasons in a dispute with Jones. But the roster he built, under his college rival Barry Switzer, won the 1995 NFL crown, too.

He played college football for Frank Broyles at Arkansas. Jones was his teammate. 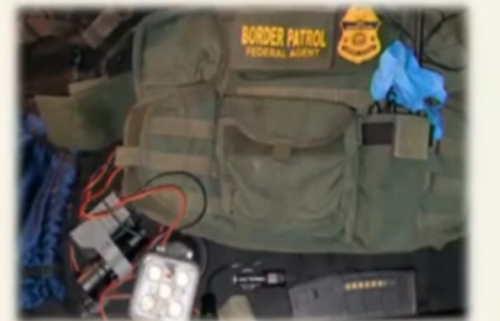