EL PASO, Texas -- With games against Texas Tech and Texas, UTEP's football schedule for weeks has been hinging on the Big-12's decision on whether or not they would allow non-conference games.

UTEP didn't get a definite answer, but step closer to one, when the Big-12 announced Monday night that they would be switching to a nine game conference schedule while also permitting one non-conference game.

Reports have also surfaced that the non-conference game must be a home game for the Big-12 team.

If this were to be the case, then Texas Tech would not be coming to the Sun Bowl on September 5th as previously scheduled.

The Miners are Texas Tech's only remaining non-conference game, so Texas Tech could theoretically ask UTEP to travel to Lubbock, but that would require changing financial obligations from the previously scheduled UTEP home game.

The Big-12 is also anticipated to start their season in mid-late September, so that matchup date would also have to be pushed back.

In regards to UTEP's scheduled Week 3 game at Texas, they are at the mercy of the Longhorns. Texas also has South Florida of the American Athletic Conference scheduled on September 5th.

In a statement from UTEP Athletics, officials said: "We will comment once we receive word from Texas Tech and Texas, they will set their schedules." 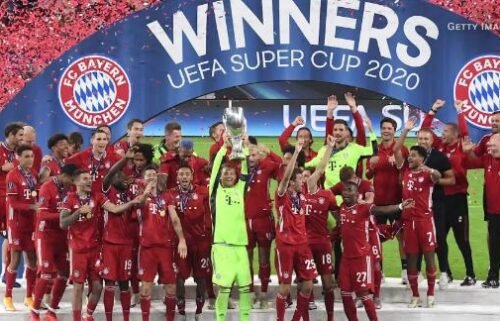