EL PASO, Texas -- Locos fans, this might be one you'll want to erase from the memory book as the El Paso Locomotive fell 4-0 to Oakland Roots SC.

While the Locos had 61% of possession they never found their groove in the game.

In the 21st minute the leagues leading goal scorer Óttar Karlsson found the back of the net for his 14th goal of the season but he wasn't done there. Nick Hinds was called for a foul in the box which sent Karlsson to the line and he made no mistakes with the PK.

Just two minutes later in the 34th minute Dariusz Formella proved the saying, that at first if you don't succeed try again - his header right in front of the goal was stopped by Evan Newton but Formella got a second touch on the rebound off the ground for the Roots third goal of the night.

They'd get their fourth in the 40th minute off a ripper shot from José Hernández.

The only somewhat redeeming factor for El Paso is the score would stay at 4-0. The loss putting a stop to the Locos 10 games in a row undefeated streak.

El Paso will look to bounce back Saturday, July 23rd at Southwest University Park, but it will be the furthest thing from an easy game as they are set to take on San Antonio - the current Western Conference leaders. 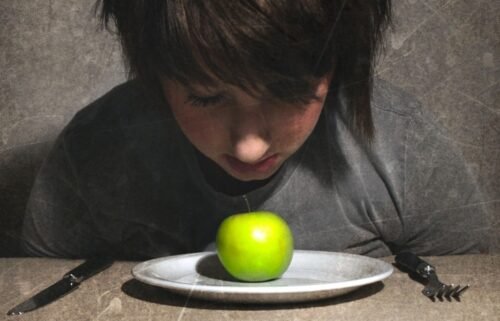 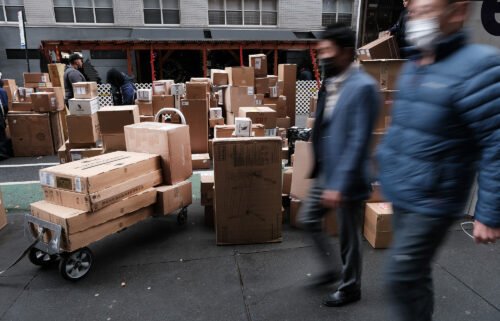