EL PASO, Texas - After two years away from professional football, El Paso native linebacker Alvin Jones is back in the game.

Jones announced today on his Instagram that he has signed a contract with the Saskatchewan Roughriders of the Canadian Football League.

The twin brother of Green Bay Packers running back Aaron Jones, Alvin played for the UTEP Miners from 2-13-2017 after graduating from El Paso's Burges Hugh School.

After going undrafted in 2018, Jones signed a contract with the Baltimore Ravens and spent two years on the practice squad before being waived following an injury in 2019.

Most recently, Jones was in Green Bay on a tryout with the Packers last year.

The Roughriders are midway through their season in the Canadian Football League, and currently stand at 5-4 in the West Division.

Former University of Nevada QB Cody Fajardo leads the Roughriders in passing, while former Denver Broncos 1st-round pick Paxton Lynch is listed on the roster as a backup. 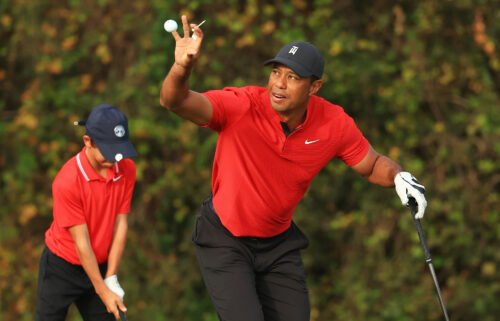 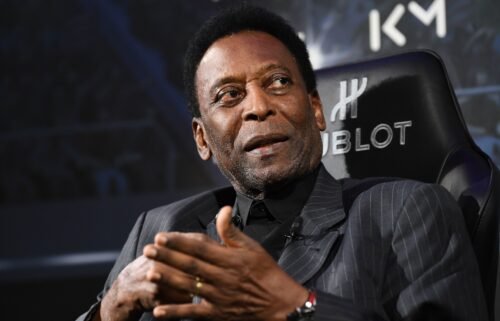