The Trump administration on Tuesday formally nominated Dr. Stephen Hahn to be the next commissioner of the US Food and Drug Administration, sending his nomination to the US Senate.

While the Senate considers Hahn’s nomination, Dr. Brett Giroir, the assistant secretary for health at the US Department of Health and Human Services, is to lead the FDA.

The previous acting commissioner of the FDA, Dr. Ned Sharpless, will return to his role as the director of the National Cancer Institute, HHS said last week. By law, Sharpless was only allowed to serve a total of 210 days under the Federal Vacancies Reform Act. His tenure ended at 5 p.m. ET Friday. Sharpless took the role of acting commissioner after former FDA Commissioner Dr. Scott Gottlieb resigned from the agency in March.

Asked to describe himself when he was appointed to the leadership position at MD Anderson, Hahn used one word: “Energetic.”

If confirmed by the Senate, the 59-year-old will run an agency that employs more than 17,000 people and has a $5.7 billion budget.

The American Association for Cancer Research on Friday applauded the nomination of Hahn in a news release.

“I have seen firsthand Dr. Hahn’s extraordinary dedication and commitment to cancer patients, and the AACR is extremely confident that he will be an outstanding leader for the FDA,” Dr. Margaret Foti, chief executive officer of the AACR, said in a statement Friday.

“Dr. Hahn, who is board certified in both radiation and medical oncology, is esteemed for the breadth and depth of his scientific knowledge and expertise, and he has consistently advocated for a drug review process at the FDA that is both science-directed and patient-focused,” Foti said.

MD Anderson is one of the world’s largest cancer centers. It is ranked No. 1 in the United States for cancer care, according to the U.S. News & World Report “Best Hospitals” survey. It cared for more than 141,000 patients in 2018. 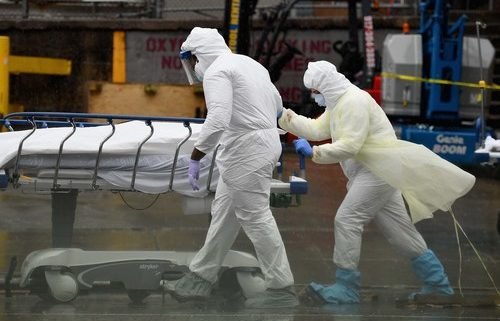 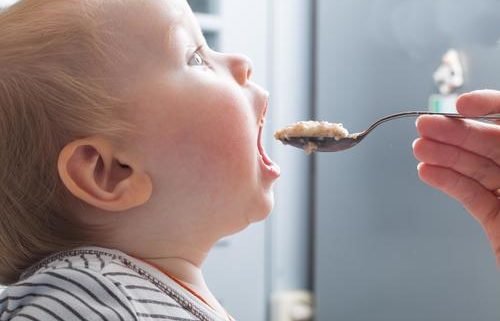 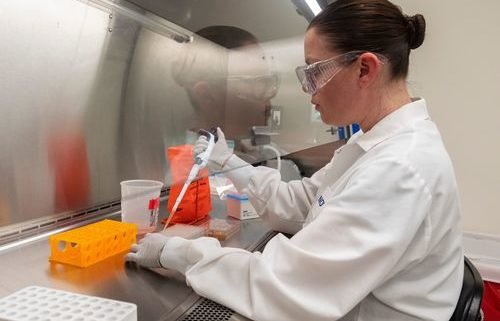 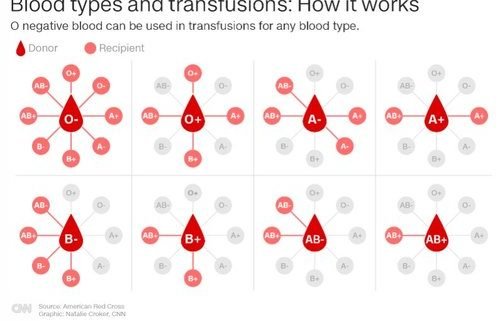