A Euro 2020 qualifier match between Bulgaria and England in Sofia was temporarily halted twice Monday night over racist abuse hurled at English players.

“This is unacceptable at any level of the game and our immediate focus is supporting the players and staff involved,” the association tweeted.

“As we are sadly aware, this is not the first time our players have been subjected to this level of abuse and there is no place for this kind of behavior in society, let alone in football.”

UEFA did not respond immediately to CNN’s request for comment.

The game was first halted during the 28th minute while England was leading 2-0, after a stadium announcement told fans that racist behavior was “interfering with the game” and that if it continued, the match would be abandoned.

“The referee has indicated that he may have to suspend the match,” the announcer said and warned against racist behavior, according to Britain’s PA news agency.

The announcement came after a conversation between the game’s referee and England’s captain Harry Kane.

The game was then halted a second time during the 43rd minute, after discussions between England’s manager Gareth Southgate and the referee.

Bulgaria was sanctioned earlier this year for racist chanting during qualifiers against Kosovo and the Czech Republic in June.

The two pauses on Monday were part of UEFA’s three-step protocol, which is an attempt to tackle racism at football games. The third step would have been to cancel the game entirely.

The game carried on into the second half, with England ultimately beating Bulgaria 6-0. 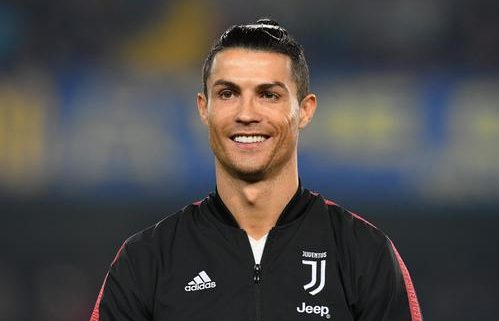