What a year it has been for women’s tennis.

For the second season in a row, all four grand slam singles titles were won by a different player, while we also saw the breakthrough of bright young stars such as American teenager Cori “Coco” Gauff.

But who will be crowned the best of the best at the WTA Finals in Shenzhen, China?

The year-end finale pits the top eight singles players and doubles pairs in round-robin action before a knockout phase for a slice of a record $14 million purse.

Here are the five biggest story lines for the showpiece event, which begins October 27:

The most open WTA Finals in recent memory?

From Ashleigh Barty at No. 1 in the standings to the final woman to qualify, Elena Svitolina, who just happens to be the defending champion, you could make a good case for any of the eight women to win the title.

The four grand slams were shared between Naomi Osaka, Barty, Simona Halep and Bianca Andreescu, while Karolina Pliskova, Petra Kvitova, Belinda Bencic and Svitolina all have more than legitimate claims on the title.

Can Naomi Osaka finish on a high?

For a few months in the middle of the year, it looked as if playing tennis was a burden for Osaka. The Japanese superstar had parted ways with her coach, Sascha Bajin, shortly after winning her second consecutive grand slam title at the Australian Open and climbing to the No. 1 spot.

She struggled with the elevated status and heightened expectation and tough losses followed at Roland-Garros and Wimbledon. In August, Osaka told reporters: “I probably haven’t had fun playing tennis since Australia.”

But the 21-year-old regained her confidence during the Asian swing, winning back-to-back titles in Osaka, Japan and Beijing last month, and she is one of the favorites to clinch her first WTA Finals crown.

This is the richest title in tennis

With a total of $14 million on offer — double the 2018 prize pot – there has never been a richer event in tennis, for women or men.

If anyone goes through the entire event unbeaten, they will take home $4.725 million, which is almost $1 million more than Canada’s Andreescu earned for winning the US Open in September. Even winning one round-robin match means a guaranteed $305,000 on top of a participation fee of $385,000.

Barty became the first Australian woman to win the French Open since Grand Slam record holder Margaret Court in 1973 when she triumphed in Paris back in June. If she manages to win this week, she’ll become the first Aussie to take the season-ending finals since her compatriot Evonne Goolagong, her hero, won the WTA Finals in 1974 and 1976.

Barty was also the first women’s No. 1 from Australia since Goolagong in 1976. And if she wins one of her first two round-robin matches, or plays all three, she will take the coveted end-of-year No. 1 crown.

Can Andreescu pull off another upset?

From her stunning win in Indian Wells in March to her even more impressive US Open triumph — which came after a long injury break — the 19-year-old Andreescu has shown that she loves the big stage.

Although Osaka ended her 17-match win streak in the quarterfinals of the China Open in Beijing in September, the young Canadian is more than capable of pulling off another huge upset, provided she is fully fit. 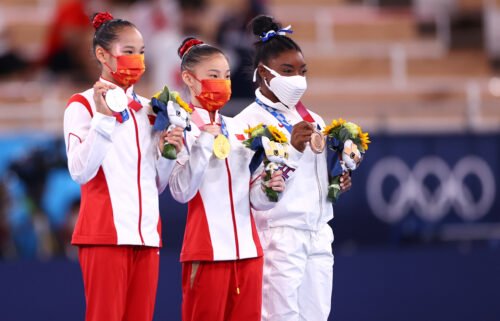 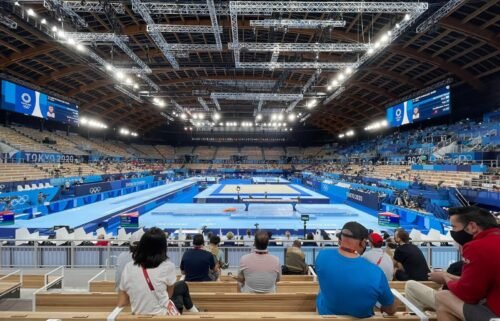