A season ago, the Troopers brought home a state championship in class 5A.

Now they return to Round Rock, TX as defending state champions, but the Troopers aren't feeling the pressure.

Eastwood knows they are the team to beat heading into Saturday's UIL State Meet, but the focus through training has been on themselves.

The Troopers have dominated the competition this season winning a district title and then a regional title.

"Yeah, I guess we do kind of have a target on our back, everyone is trying to win, that's everyone's goal," Senior Elias Perez said. "You don't really focus on that, you focus on what you do for the team."

For Eastwood's head coach Mike Mclain, the way the season has turned out is a testament to their dedication.

"You know we had a lot of commitment and a lot of hard work," Mclain said. "So based on that work that we did, we felt that we should be in this position."

Eastwood isn't the only team from El Paso headed to the UIL Cross Country State Meet in Round Rock.

They'll be joined by the Hanks boys team who finished in second place at regionals in 5A.

In 6A, the Americas boy team qualified after placing second at regionals.

The Franklin girls team also qualified after finishing in first place at regionals.

And in 4A, the San Elizario boys team will also make their return to the state meet following a first place finish at regionals.

San Elizario is looking for redemption at state after their second place finish a season ago. 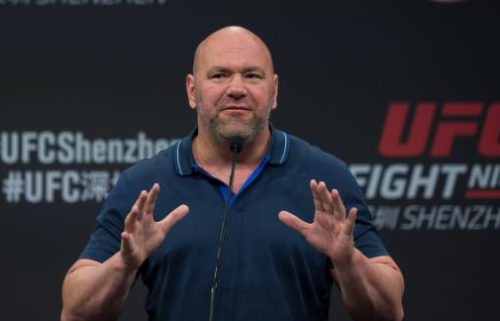 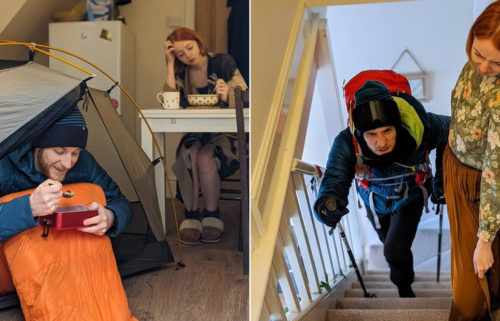