Atlanta Braves outfielder Marcell Ozuna posted a $20,000 bond on Monday after being arrested on charges of domestic violence against his wife.

Ozuna, 30, appeared virtually for a bond hearing before a Fulton County, Georgia, judge to answer to the charges of aggravated assault by strangulation and battery.

Video from CNN affiliate WSB-TV showed Ozuna leaving the jail in the afternoon. He made no comment to reporters.

The outfielder was arrested on Saturday after officers responded to a report of an assault and saw him grabbing a woman by the neck and throwing her against a wall, Sandy Springs police said in a press release on Sunday.

Ozuna struck the woman with his arm, which was in a cast, Sandy Springs police said. He was taken into custody “without further incident,” the release said, and booked into the Fulton County Jail.

Lars Anderson, an attorney for Ozuna, argued that the baseball player had no prior criminal history. He added, “I respectfully submit that there are other and additional facts that will come out that will put this incident in a more proper perspective.”

Anderson described the relationship between Ozuna and his wife as “toxic” and said they are in the process of dissolving their marriage.

The judge ordered Ozuna not to have any contact with his wife through the duration of the case.

A source with knowledge of the situation told CNN that the MLB is aware of Ozuna’s arrest and that its Department of Investigations is beginning a review of the matter in accordance with the joint policy against domestic violence that the league and its players association have in place.

Ozuna was placed on the 10-day injured list last week after fracturing two fingers on his left hand during ​last Tuesday night’s game against the Boston Red Sox. 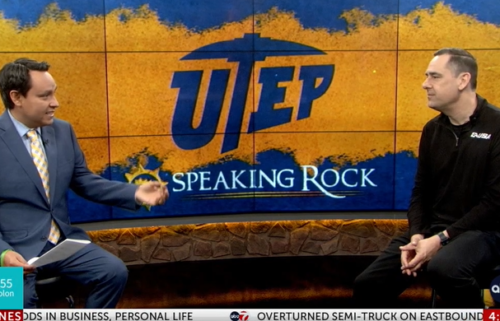 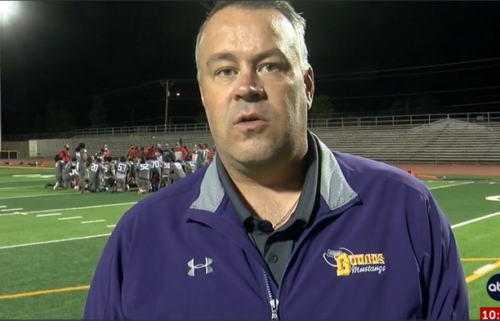 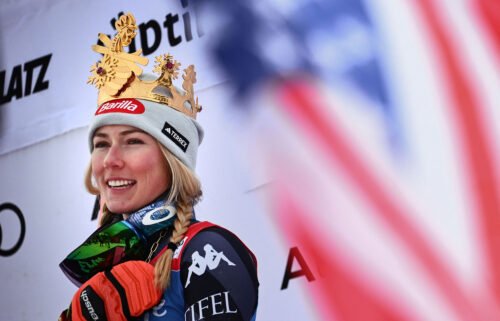 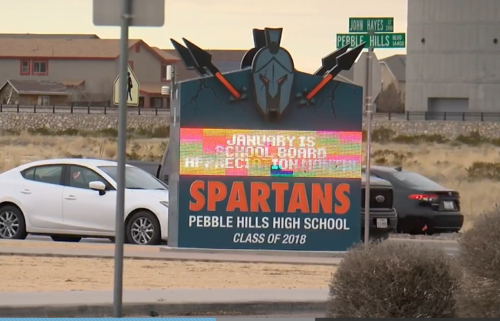