Senate Minority Leader Mitch McConnell criticized former President Donald Trump’s comments in a post on Truth Social earlier this week that called for the “termination” of the Constitution.

“Let me just say, anyone seeking the presidency who thinks that the Constitution could somehow be suspended or not followed, it seems to me would have a very hard time being sworn in as President of the United States,” McConnell said.

McConnell would not say if he would support Trump if he gets the Republican nomination in 2024 when asked by CNN’s Manu Raju.

“What I’m saying is it would be pretty hard to be sworn in as to the presidency if you’re not willing to uphold the Constitution,” McConnell replied. “That’s what I said, and I’ve just said it again.”

Republicans returned to Washington on Monday forced to confront the latest Trump-driven controversy. After days of silence over Trump’s call to terminate the Constitution, a number of top Senate Republicans have now condemned the comment. But even among those speaking out, few have said outright that it should disqualify Trump from running again for the White House, while many more Hill Republicans have so far remained silent on the issue.

“I fully support the Constitution,” House GOP leader Kevin McCarthy told CNN on Tuesday while walking onto the House floor when asked about Trump’s remarks. He did not elaborate.

House Minority Whip Steve Scalise, the No. 2 House Republican, avoided condemning Trump when asked about the former president’s call to terminate the Constitution in order to overturn the 2020 election and instead focused on talking about the importance of the document.

Initially, when asked by CNN, Scalise disputed the characterization that Trump called for the termination of the Constitution.

When read Trump’s comments word for word, Scalise then said: “I didn’t see that, but I don’t support — obviously I’m a strong supporter of the Constitution.”

“Next to the Bible, it’s the most important document in the history of the world,” he added.

Asked whether Trump should stop election denialism as he campaigns for 2024, Scalise said: “how he runs his campaign” is up to him. 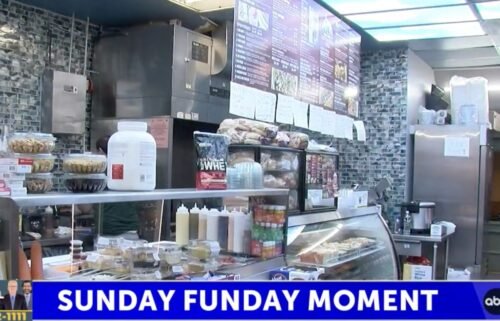 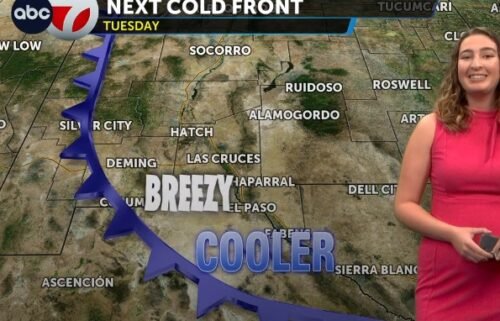