HOUMA, LA (WGNO) — A man who told police he stole an electric scooter from a Walmart parking lot because he was too drunk to drive his vehicle to a nearby bar now faces felony charges related to the theft.

A Terrebonne Parish Sheriff’s Office deputy spotted the electric scooter parked between two cars outside a bar more than half a mile from the Walmart around 12:30 a.m. on November 3.

The officer spoke to the bar’s security guard, who identified 32-year-old Brice Kendell Williams as the man who had arrived on the Walmart scooter.

Williams told the officer he didn’t want to drive his own vehicle to the bar because he was afraid he would get a DWI, according to police.

Instead, Williams was arrested and charged with unauthorized use of a moveable, which is a felony. 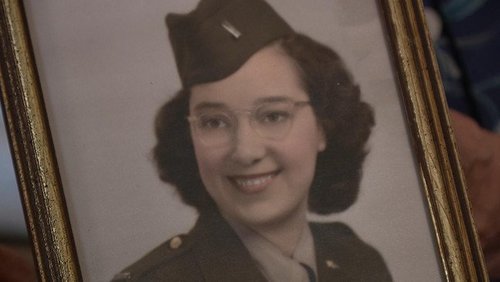