Tennis Australia confirmed it will invite former champion Margaret Court to next year’s Australian Open to celebrate the 50th anniversary of her grand slam sweep but said it did not agree with her “demeaning” personal views.

Court won all four majors in 1970 during an illustrious career that yielded a record 24 grand slam victories and had called for recognition at next year’s Open.

However, the 77-year-old, now a Pentecostal pastor in Western Australia, has attracted controversy for voicing opposition to same-sex marriage and saying tennis is “full of lesbians.”

However, in an open letter, Tennis Australia said it would not “rewrite history”.

“Naturally, we will be recognizing Margaret and her incredible tennis record, and contrary to many reports, there is no plan to ‘rewrite history’.”

“We respect that everyone has a right to an opinion — and a right to express it,” the letter added.

“Equally, we all share an obligation that while living our lives freely, we do not harm others, and we understand that there are consequences to our words.

“Publicly stated views of intolerance and demeaning language about others can have enormous impact, and are particularly hurtful and harmful to those who believe they are targeted.”

Court’s record of 24 grand slam titles is unmatched in both the men’s and the women’s game. Serena Williams is second on the all-time list with 23, ahead of Steffi Graf’s 22. 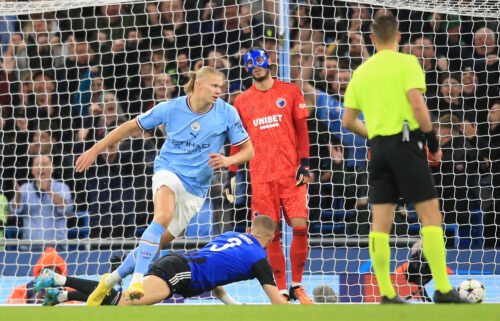