RIVERSIDE, California (AP) — Ivan Aurrecoechea had a season-high 20 points as New Mexico State got past California Baptist 86-71 on Saturday night.

New Mexico State entered halftime trailing narrowly, 37-36, but the Aggies were able to outscore the Lancers 50-34 in the second half to roll to the victory. The Aggies’ 50 points in the second half marked a season best for the team. 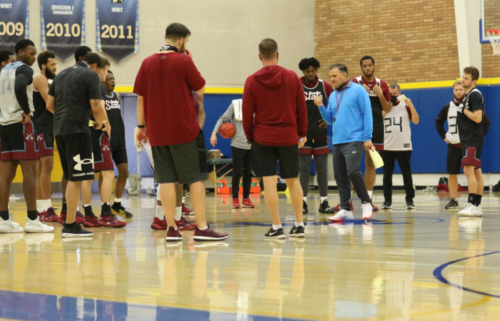 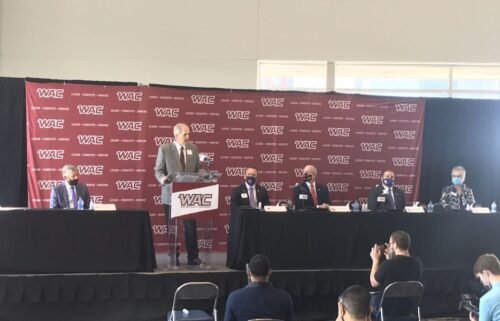