Duron Lowe led the way after being selected as a third team kick returner and fourth team defensive back. Bobby DeHaro (OL) and Jacob Cowing also represented the Miners on the magazine’s fourth team.

Defensively, Lowe started 11 games in the secondary in his first season as a Miner.

He notched 25 tackles (20 solo) with the second-most pass breakups on the squad with six.

Lowe also added a forced fumble during the 2019 season.

Cowing saw action in every game as a freshman for the Miners, while making seven starts during his rookie campaign.

He came on strong late in the season with 441 receiving yards over the final six contests with an average of 73.5 yards per game.

Cowing also set a UTEP freshman record with 145 receiving yards against Charlotte and ranked 37th in the nation and seventh in C-USA in yards per reception.

He at least one reception in all but one game a season ago.

DeHaro earned All-Conference USA Honorable Mention for the second consecutive season in 2019 after starting every game for the Miners at left guard.

He helped pave the way for a UTEP rushing attack that averaged 138.2 yards per game.

He also led an offensive line that guided the Miners to 18 rushing touchdowns on the season.

DeHaro was part of an offensive unit that ranked seventh nationally and first in Conference USA in fourth down percentage. 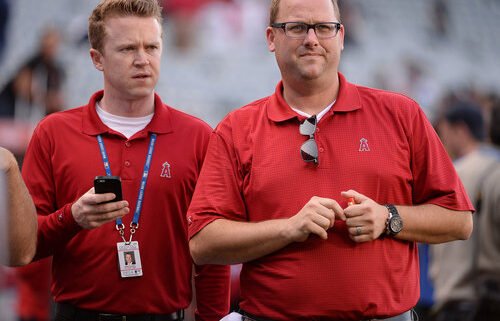 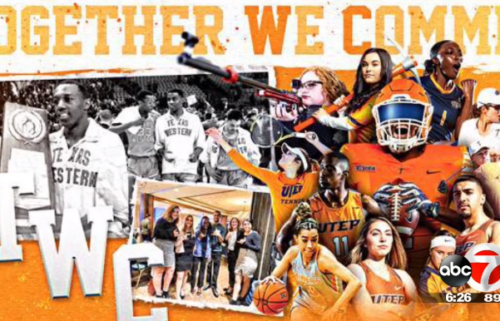 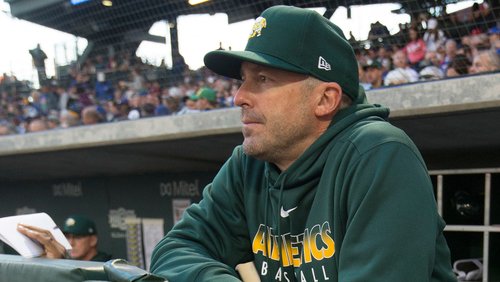