EL PASO, Texas - The UTEP Miners had no time to dwell on their 9 game winning streak coming to an end.

The Miners were back on the court a little more than 24 hours later for game two against the Florida Atlantic Owls.

Monday's result at the Don Haskins Center was a more satisfying one for the Miners as they defeated FAU by a final score of 92-62.

Sunday's game was marred by several UTEP turnovers, but on Monday, the Miners only turned the ball over 7 times.

The Owls turned the ball over 15 times.

The game was close in the first half, as UTEP was up by only three points at halftime, 34-31.

The Miners started to create some distance in the third quarter putting up 32 points to FAU's 9 points.

Former Franklin Cougar Katia Gallegos once again led the way in scoring for the Miners with 19 points.

She was followed by UTEP's Dejanae Roebuck and Isis Lopes who both put up 15 points in UTEP's victory.

The Miners will wrap up the regular season on the road this week when they take on Charlotte Friday and Saturday in North Carolina. 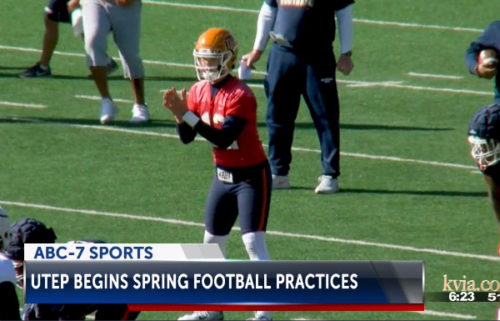 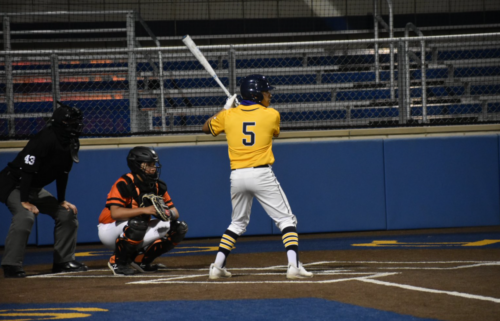 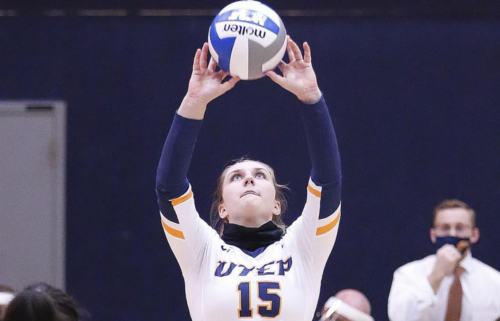 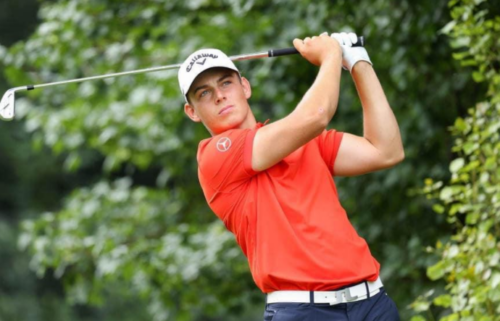