EL PASO, Texas - After piecing together his first recruiting class with junior college and international players, Joe Golding has finally reeled in a big fish fans have waited for.

Golding and the Miners added Georgetown transfer Jamari Sibley Thursday, bringing their potential starting power forward into the fold for the 2021-22 season.

A 6"8 forward from Milwaukee, WI, Sibley played in 21 games a season ago for a Georgetown team that qualified for the NCAA tournament.

Sibley was rated as a Top 100 prospect by both ESPN and Rivals, and selected the Hoyas over Iowa, Maryland, South Carolina, Syracuse, and Florida among others.

At the time of his commitment, he was Patrick Ewing's third-highest rated recruit as Georgetown head coach.

Sibley's size and shooting ability allow him to play both the power forward and small forward positions, as he was a 59% shooter in high school.

His arrival will help alleviate the expected loss of star forward Bryson Williams, who entered the transfer portal in April and is in the process of choosing another school.

Arguably the most valuable trait Sibley brings is his eligibility, as Sibley will have four years to play for the Miners including this upcoming season. 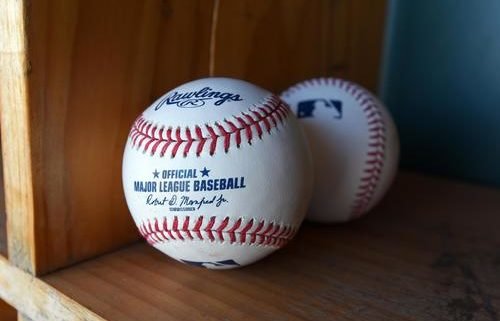