CLEVELAND, Ohio — The Dallas Cowboys have added some serious length to their defensive line with the 84th pick in the draft on Friday night, taking defensive end Chauncey Golston out of Iowa, ABC affiliate WFAA in Dallas reports.

He led Iowa in sacks, with 5.5 on the year (in eight games). He was also a team captain for Iowa.

Golston was rated as the 16th-best defensive end in this draft, by the Athletic's Dane Brugler. There were options still available that were rated above him, including Ronnie Perkins out of Oklahoma, and Patrick Jones II out of Pittsburgh.

In advance of the Cowboys pick, division rival Washington selected a wide receiver, taking Dyami Brown out of North Carolina at #82.

Prior to that, the Raiders made consecutive selections, taking OLB Malcolm Koonce and safety Divine Deablo at 79 and 80.

The Cowboys final selection on Friday was cornerback Nahshon Wright with the 99th pick in the 3rd round.

Earlier in the day, with the 75th selection, Dallas picked defensive tackle Osa Odighizuwa. Kelvin Joseph, a redshirt sophomore out of Kentucky, was taken by the Cowboys with the 44th pick.

On Saturday, the Cowboys have these picks:

With the 12th pick on Thursday, the Cowboys selected Micah Parsons, a talented linebacker out of Penn State.

After their top targeted cornerbacks were selected before their pick, Dallas opted to drop back out of No. 10 by trading with the rival Philadelphia Eagles for the No. 12 overall selection.

With the Cowboys short on linebackers – perhaps even more so after the recent retirement of stalwart Sean Lee – Parsons made sense.

He was the best LB in the draft and with Leighton Vander Esch struggling to stay healthy in his first three years in the NFL, Parsons covers the Cowboys in case Vander Esch gets hurt again. 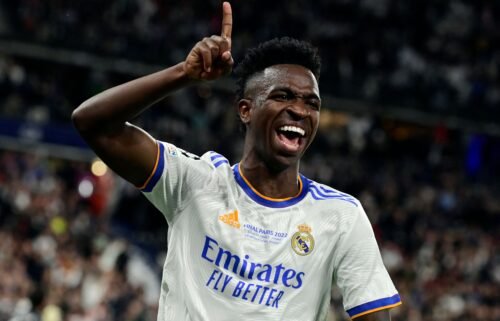