EL PASO, Texas -- UTEP's defense shut down New Mexico State on Tuesday evening as the Miners claimed a 65-50 victory in basketball's "Battle of I-10."

UTEP never trailed throughout the second half of the game - their smallest lead was ten points - as the Miners brought their series losing streak against the Aggies to a halt. NMSU had won the last nine head-to-head match-ups over UTEP, winning by an average of 13 points a game.

Green Bay Packers running back Aaron Jones, a former standout player on UTEP's football team, was among one of the largest crowds in recent years at the Don Haskins Center to cheer on the Miners to victory.

Tuesday's game marked the 218th meeting between the Miners and the Aggies. The two teams will have a rematch this season on Dec. 3 in Las Cruces. 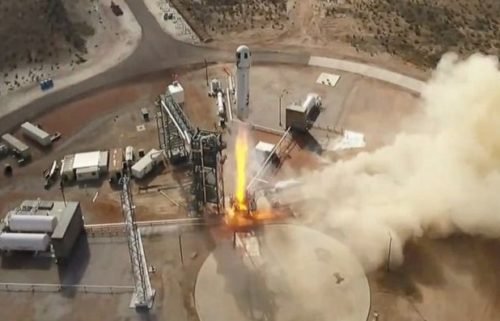 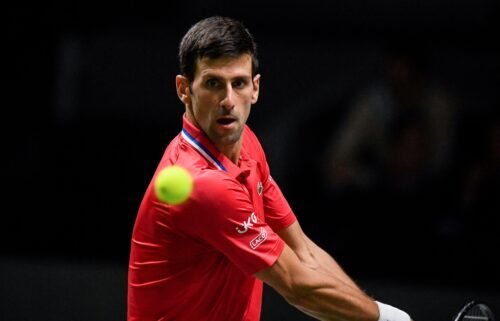 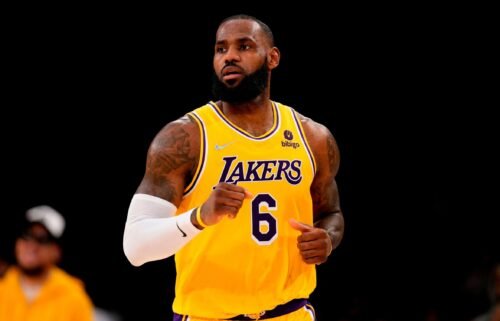